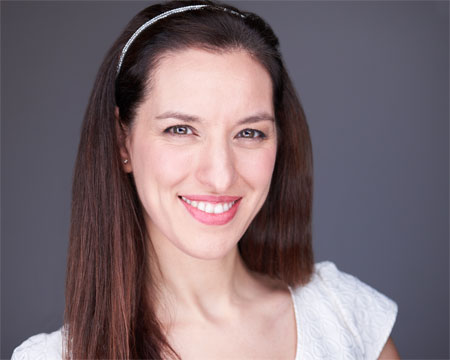 Veronica Moya is a psychic healer, intuitive teacher, and meditation coach for young people. Veronica, originally from Argentina, has climbed the business ladder in New York City and she is the proud owner of the biggest elopement company in New York: Wedding Packages NYC. In addition, Veronica teaches young people how to gain the competitive advantage in life through the development of their intuitive abilities. She teaches psychic development and meditation classes in person and online. Veronica was featured in Telemundo, E! Entertainment, The New York Times, Wisdom magazine, Cosmopolitan and New Realities. She's the host of her own podcast, The Intuitive Mind with Veronica Moya, and is working on her first book.